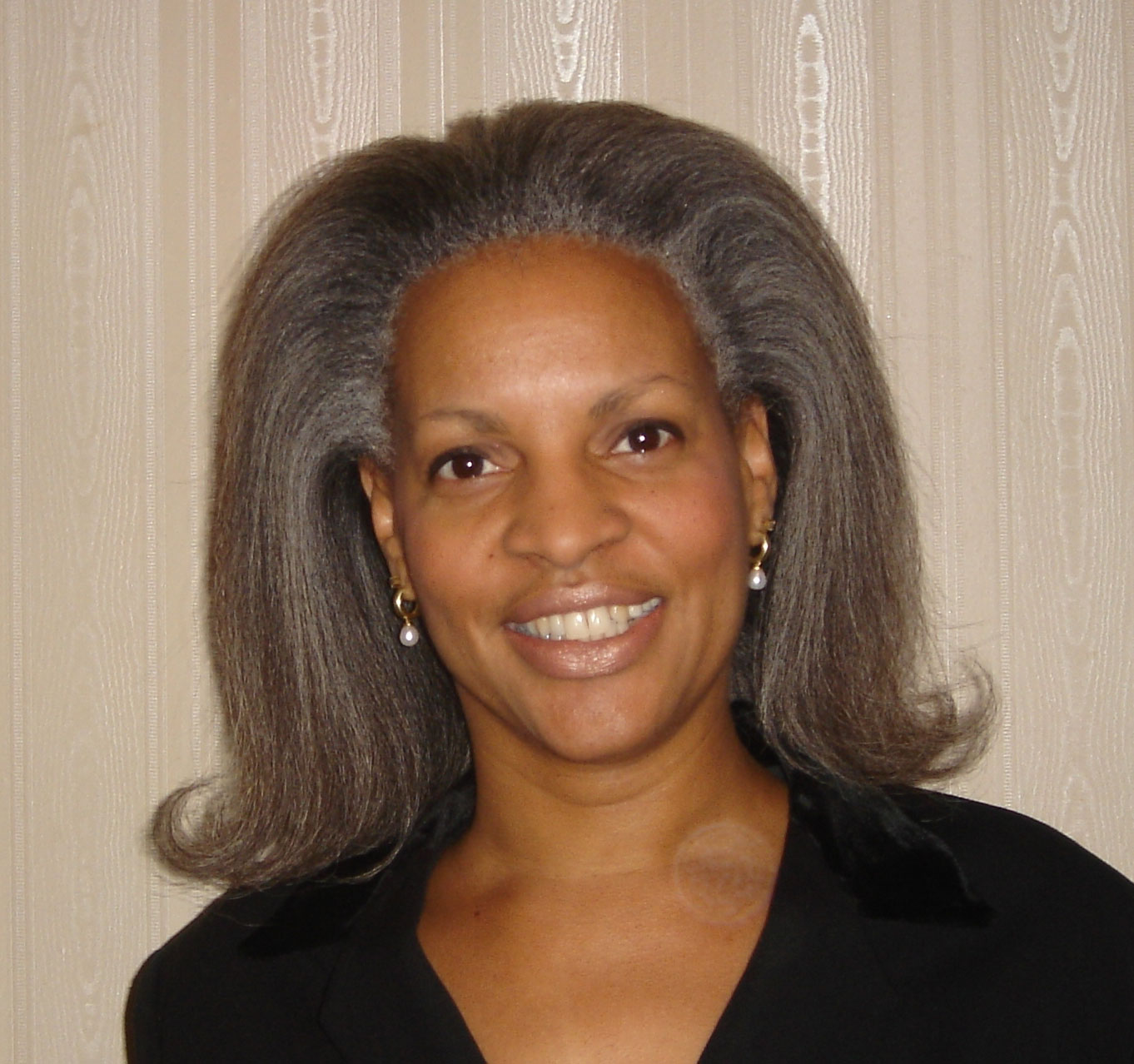 Shawn Grain Carter is a Fashion Institute of Technology Professor and Luxury Branding Consultant in the Fashion Business Management Department. Her career began as an Executive in Buying at Bloomingdale’s. In 1986 she helped launch Bergdorf Goodman’s Home Furnishings Division “The Home on Seven.” Years later she joined Ann Taylor Stores as a Senior Buyer of Dresses, Sportswear, and Accessories until 1991 when she gave birth to her daughter Lindsay Carter, a recent graduate of Mount Holyoke College. Subsequently, she became Merchandising Director at a European luxury brand MCM. Her responsibilities included marketing for Canada, the United States and Japan.  In 1997, Macy’s lured her with a promise to launch their website Macy’s.Com.  Her responsibilities included Designer Sportswear such as Calvin Klein and Ralph Lauren.  Professor Grain Carter was selected as a Visiting Scholar and Lecturer at the University of Huddersfield, England in 2004. She received her Bachelor’s degree from the University of Virginia. She serves on the Board of Alpha Kappa Alpha Sorority Inc. and received the Jack and Jill of America “Distinguished Mother of the Year Award.”