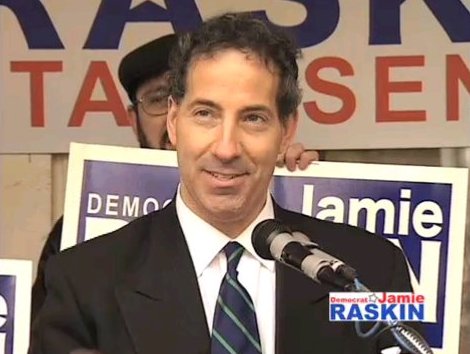 Miss Africa USA delegates have taken up their lodging at the beautiful Sheraton Hotel, downtown Silver Spring, Maryland.  They are already enjoying the hospitality of this great State, preparing for the Miss Africa USA grand Finals and 10th anniversary celebrations this weekend.
Silver Spring has been home to the Miss Africa USA Pageant for the last 4 years and it is a great honor indeed to have the great State Senator Jamie Raskin to Chair the Miss Africa USA grand finals on August 29 2015.  We ask the community to come out in their numbers and meet this great Leader who has nothing but the best to offer his constituents.  The honorable Statesman will be gracing the Miss Africa USA Pageant which will conclude with the crowning of the New African Queen, at the Fillmore Theater in Silver Spring, Maryland, which also happens to be his jurisdiction.
WHO IS JAMIE RASKIN?
A leading Democratic candidate for Congress in Maryland’s 8th District, is a three-term Maryland State Senator and the Senate Majority Whip who has delivered major legislative accomplishments during his time in Annapolis, including introducing successful bills, and serving as the Senate floor leader, for marriage equality, medical marijuana, the Farm-to-Schools program, imposition of ignition interlock devices on the cars of convicted drunk drivers, the toughest gun safety law in the nation, the Green Maryland Act, abolition of the death penalty, and the Second Chance Act.
Raskin is a professor of constitutional law and legislative process at American University’s Washington College of Law who has taught for 25 years and founded the Marshall-Brennan Constitutional Literacy Project. He is a magna cum laude graduate of Harvard College and Harvard Law School, where he was an Editor of the Harvard Law Review.  He is deeply involved in promoting chess among children and has been active in Lumina Studio, which is one of the nation’s leading Shakespeare theaters for young people.  He and his wife Sarah live in Takoma Park and have three children.
Tags: democratic congressional candidate, Jamie raskin, maryland senate, Miss Africa USA