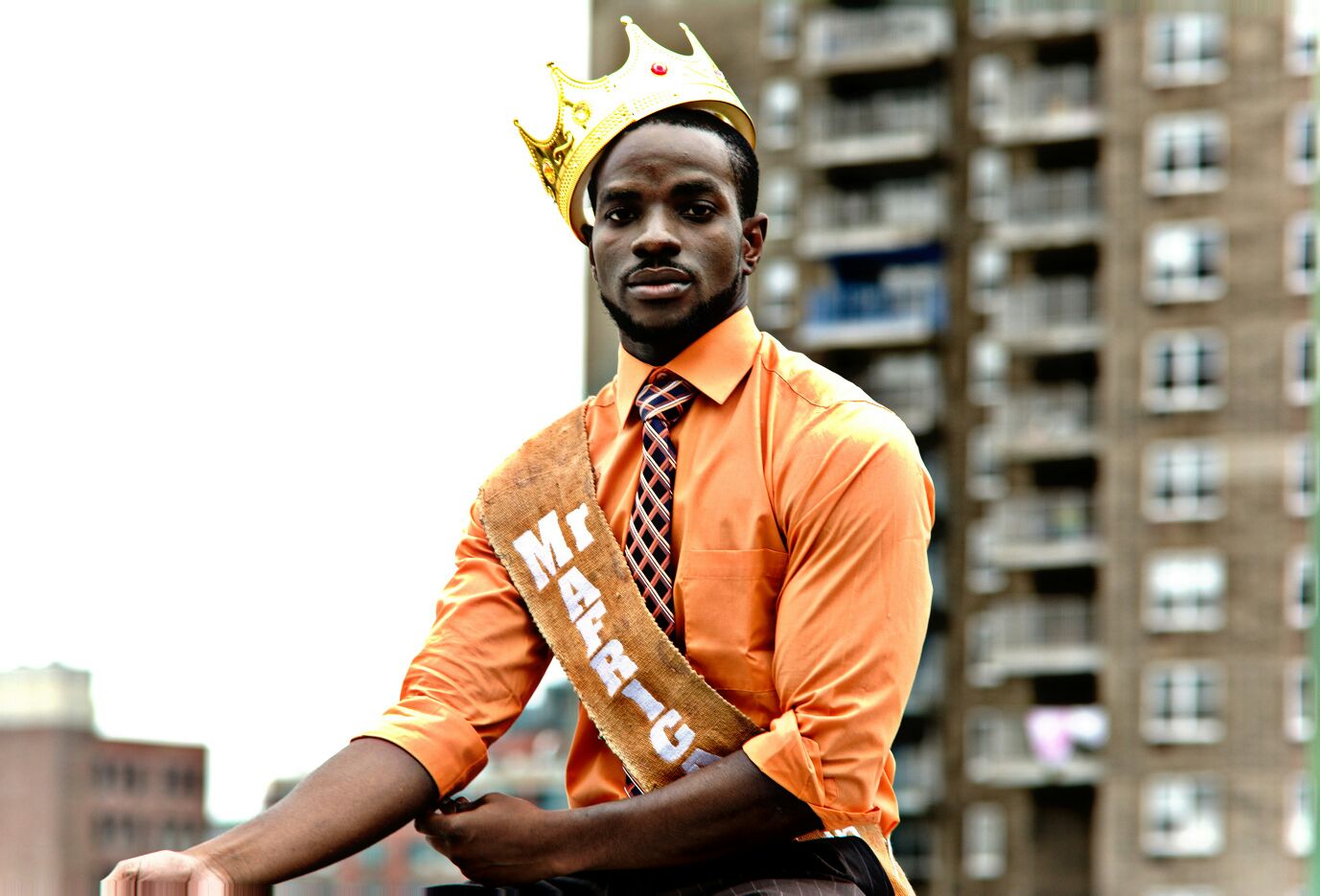 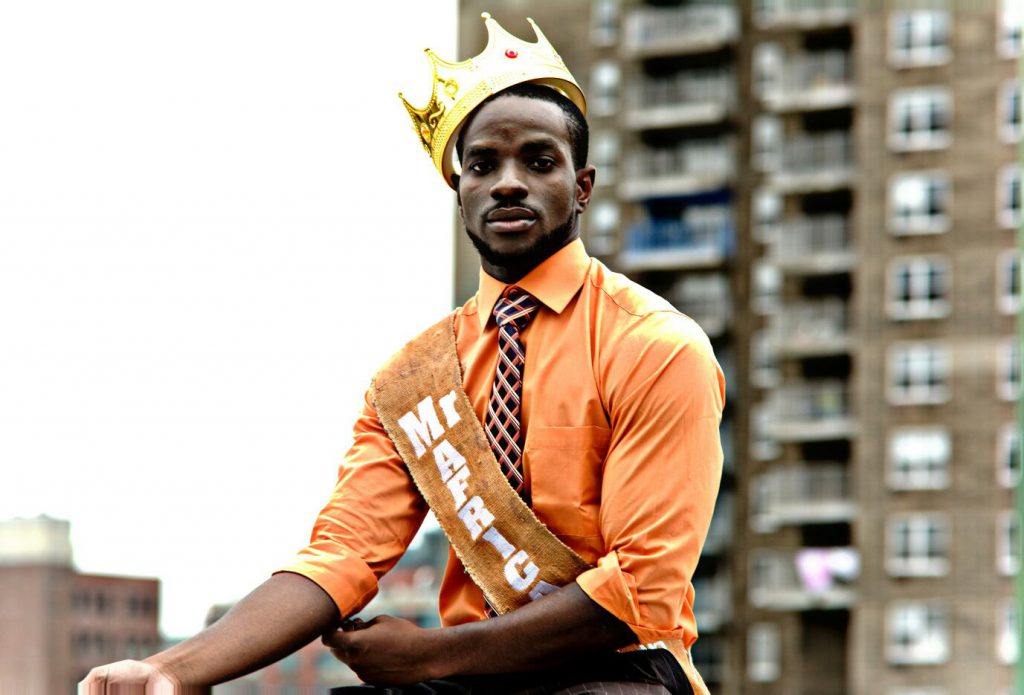 Africans and Friends of Africa are lighting up the skies of the Nation’s Capital, Washington DC this weekend in celebration of African beauty and cultural heritage with the 11th Annual Miss Africa USA Pageant. It is now confirmed that the handsome and dynamic reigning Mr. Africa USA Erwan Smith Obone, who hails from the Oil Rich nation of Gabone will be joining the Royalties to crown the next Queen at the historic Howard University on Nov 5th 2016. Lear more about the Prince Charming from Gabon and join us Saturday November 5th for the spectacular display of culture and beauty. 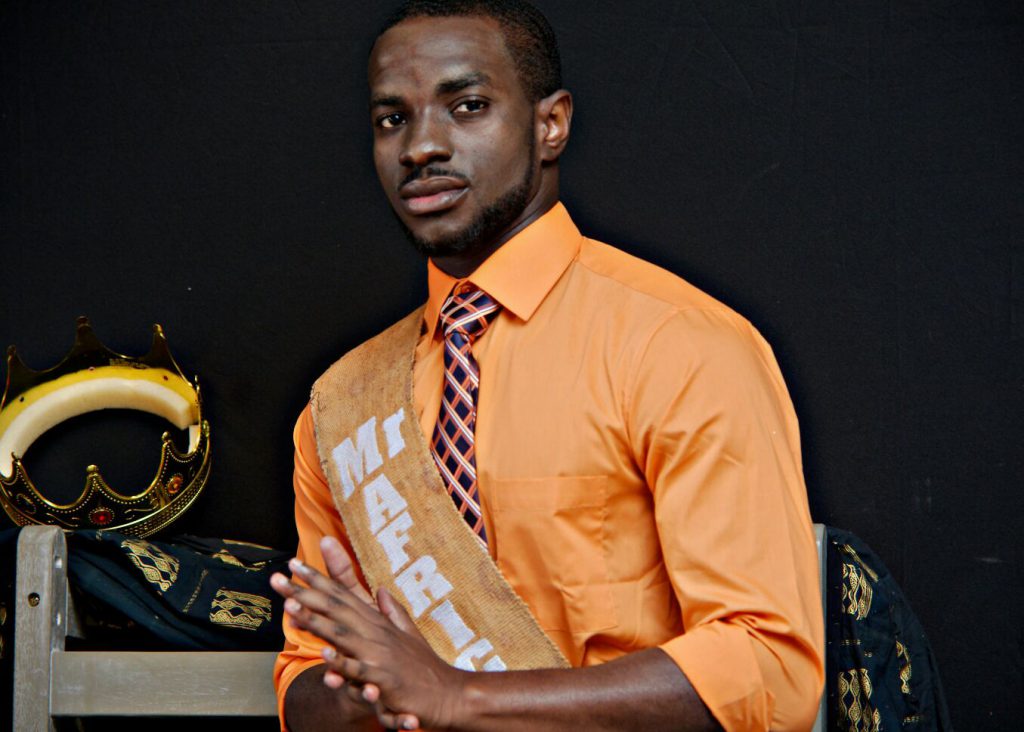 Owen MISTER GABON: Bio: Born and raised in Libreville, Gabon (Central Africa), Erwan Smith Obone is a Real Estate Salesperson who shares a passion for Acting and Modeling. He got into it in college, doing modeling for various college events and acting in theater plays for his church and other productions such as NVM STUDIO.
He’s got a degree in Real Estate Investments and is the 2016-17 Mister Africa USA where He won the pageant with his platform designed to fight Political oppression and dictatorship in Africa, namely in his native Gabon shaken by violences following a hotly contested presidential polls.