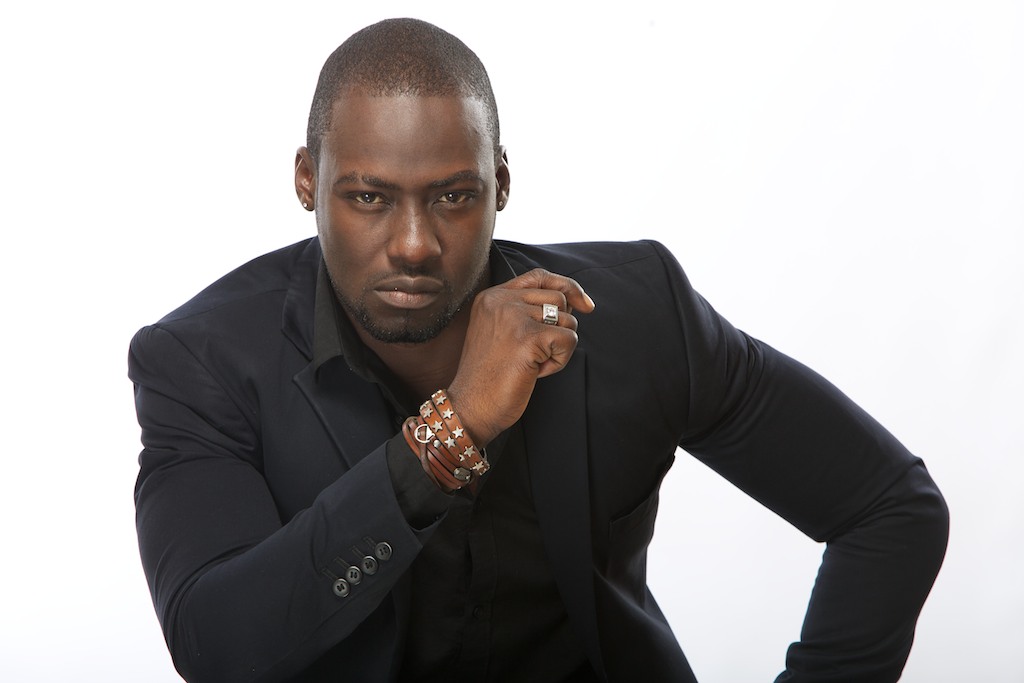 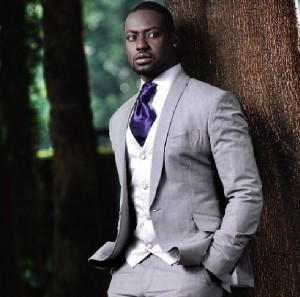 Chris Attoh is a television show host, actor and meteoric master of ceremonies (MC). He is popularly known on stage as Chris but his real name is Christopher Nii Attoh.The multi- talented TV personality has steadily risen into stardom to become one of the finest promising actors Africa can boost of. Chris describes himself as a young entrepreneur, whose key objective is to continually strive to put Ghana’s name on the entertainment map worldwide. 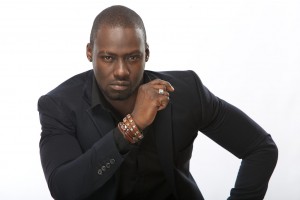 He started from Groove Fm where he did his national service after which he went to Choice Fm and was later poached by Metropolitan TV popularly known as Metro TV, where he hosted the show dubbed “Links”. He also hosted few episodes of Smash TV as well as a very popularly show then on GTV called the “Show Time”. He was later at Capital Radio in Kumasi where he presented the Jazz nite.Chris Attoh attended Achimota High School and did his Sixth form at the Accra Academy School. He later went to the Kwame Nkrumah University of Science and Technology where he read painting and later moved to London to study Banking and Security. In London where he furthered his education he presented a show called “One touch” on OBE TV in the United Kingdom.

Aside hosting TV productions: ‘Stars of the Future’ and ‘Rhythms’, Chris has also stared in Mnet’s production, Tinsel, which is the first multi camera soap to be done in West Africa, specifically Nigeria. He plays the role of a paralyzed man confined to a wheel chair, which he describes as very challenging and different from the many other roles he had played.