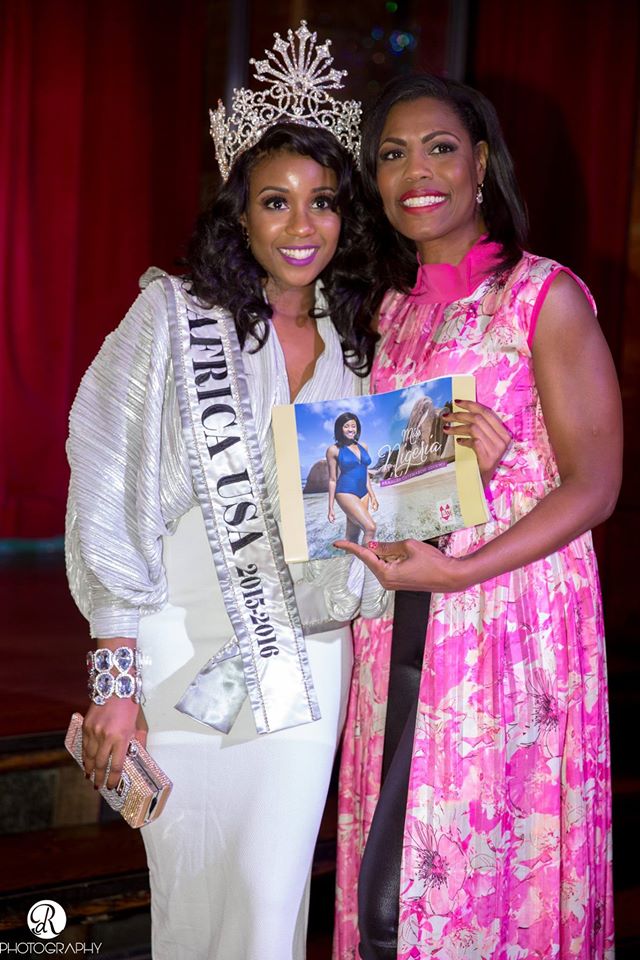 A new venture for the Miss Africa USA Organization, The Miss Africa Swim Calendar has been officially launched in New York City in partnership with acclaimed designer, Irene West.  The event which took place at the Hudson Terrace in the trendy district of Manhattan was hosted by none other than the Reverend Omarosa Manigault .  Not her first involvement with the pageant, she did serve as a Judge at the 2015 Pageant in Maryland, she is very happy to work with the pageant team and was certainly excited to host the Swim Calendar Launch.

Here are some images from the Launch in New York 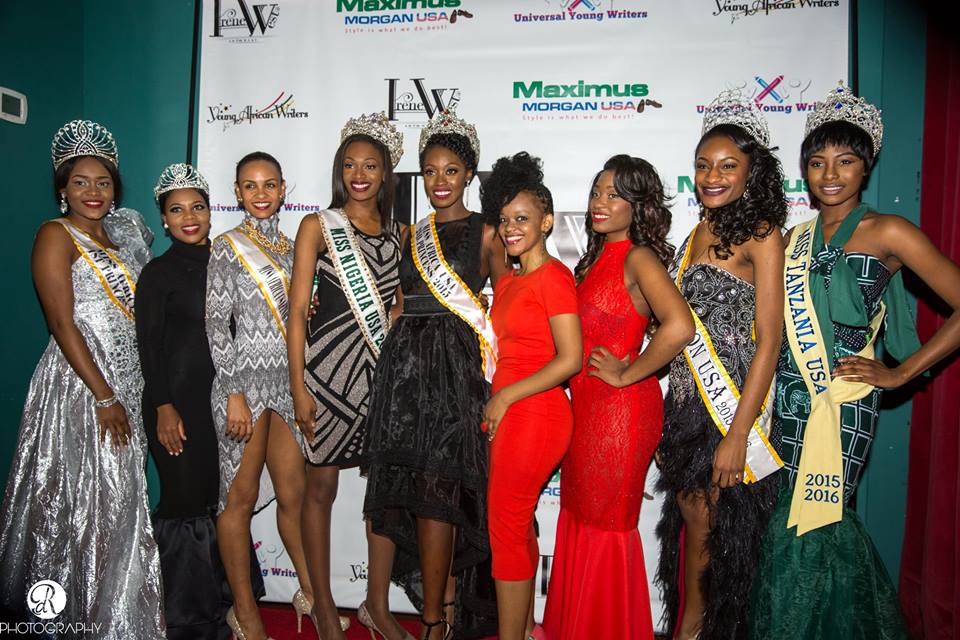 Hosting Miss Africa USA 2nd Year In A Row Is The Fabulous And Dynamic Azo Nkobena, Simply The Best Corporate Events MC In The DMV Area