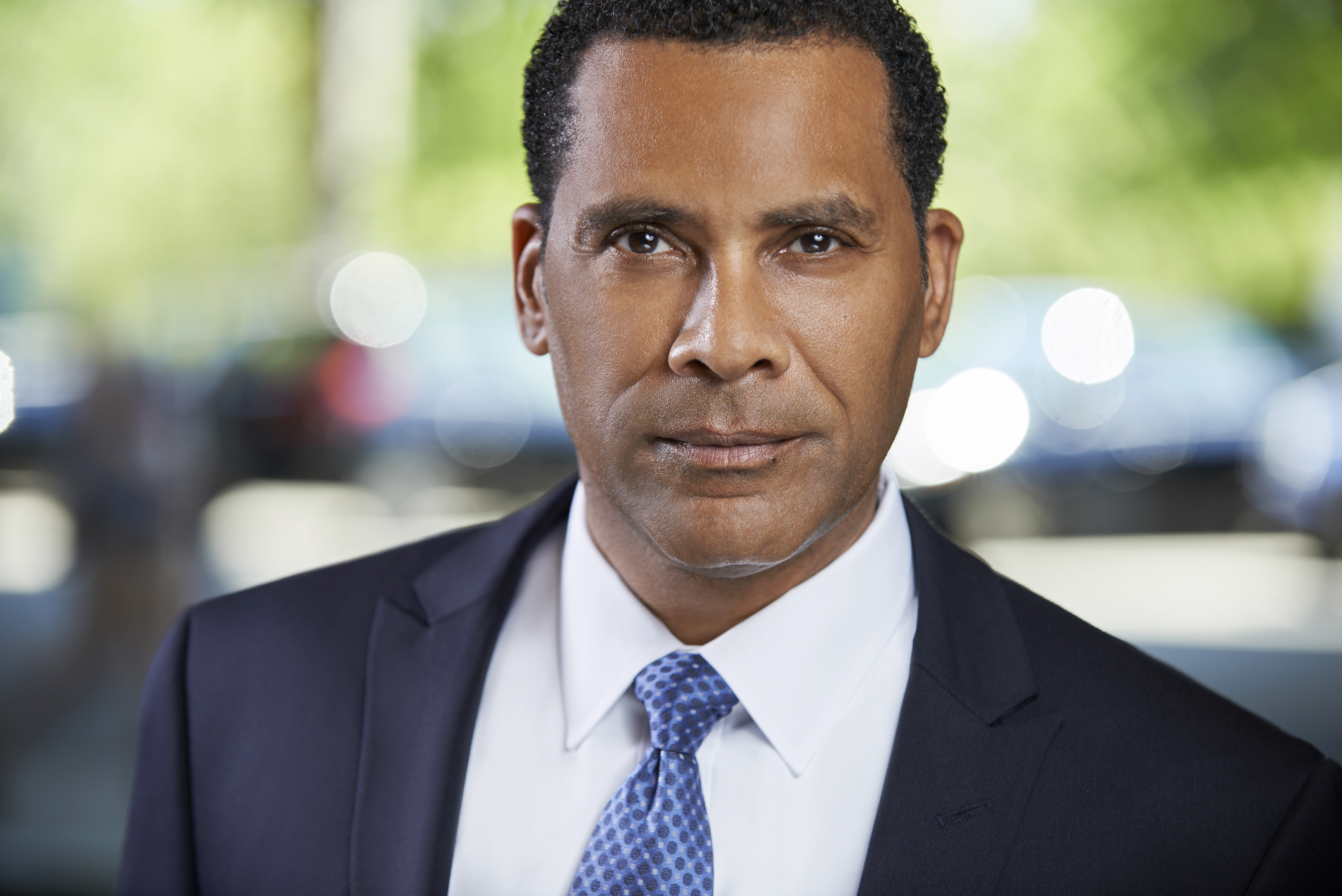 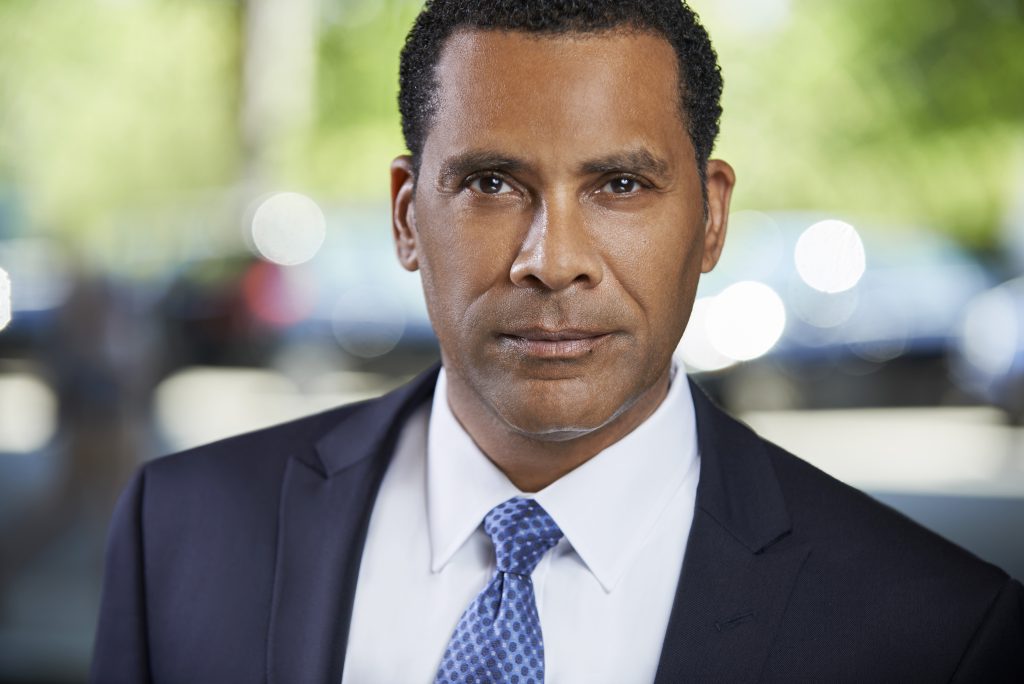 Miss Africa USA Pageant proudly presents the celebrated Media Personality and Actor Lamont Easter as a Host for the 13th Annual Miss Africa USA Pageant slated for Saturday August 18 at Paint Branch Auditorium in Silver Spring Maryland. Together with Co-host Dr. Renee Allen, this promises to be a great night. Join us for the ultimate African experience with your host Lamont Easter.

Lamont is a television, film and commercial actor who has had or is currently making recurring appearances on shows such as Netflix’s House of Cards, Showtimes’s Homeland, HBO’s VEEP, CBS’s Madam Secretary, and in various national commercials and print campaigns. Lamont just recently completed a supporting role in the feature film Jacqueline & Jilly Written, Directed and Staring Victoria Rowell to be released this Fall. Lamont is also featured in many corporate video productions and has had leading and supporting roles in several independent films and web series. Lamont is the on-screen Spokesperson for a world-wide initiative by the US State Department that provides world leaders and their Governments critical information on Global Counterterrorism issues. Lamont is a sought-after MC/Host, hosting many events in his market including the Television, Internet & Video Association (TIVA) Peer Awards at the Embassy of France in Washington, DC. Lamont is known as a production, entertainment and new media people connecter and enabler in the mid-Atlantic market and beyond. Lamont is also a dedicated humanitarian and philanthropist advocating for equality for all and promoting public awareness for those afflicted with Childhood Cancer, Autism, sexual trafficking among many other issues of social conscience!