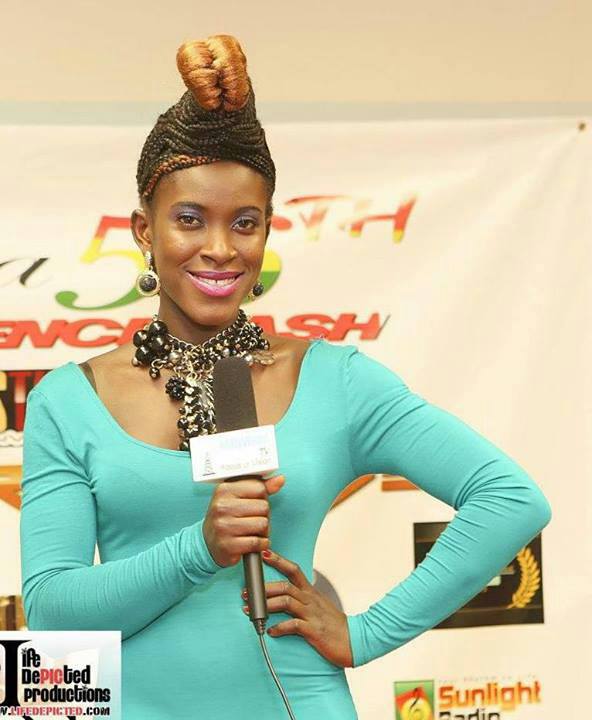 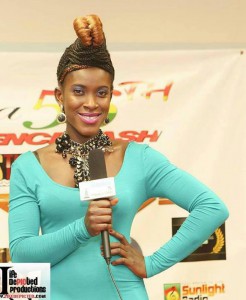 Becoming more and more a reference to the country of ( USA) Veronica Hollywoodstar formaly known as Blay Kenya is a native Ivorian and Ghanaian – born June 4, 1991 in Half – Assini .
Exceptionally talented and with big ambitions , Veronica Hollywoodstar graduated from ” Montrose Christian School ” and then continued her academic career at “The University of the District of Columbia “.
With the ambition to become a great movie icon , or fashion that tread the red carpet at every awards, our West African princess threw herself into the world of cinema and fashion to achieve her most anxious dreams. She has in her new vision of life, played in some films with  African producers.Expected very soon , Veronica Hollywoodstar also played in the release of a film where she plays the role of an insurance agent.(twisted brain) a Nollywood production film.In order to increase her chances and climb to the high level, Veronica Hollywoodstar travels while browsing many American destinations such as Miami, Los Angeles, New York , California, Hollywood and Washington, where it finally comes freshly to settle down in the call ” Nollywood TV ” as a HOST in this private television channels . she strives for success in every area of her life and is determine to grace the big screen of Hollywood very soon.