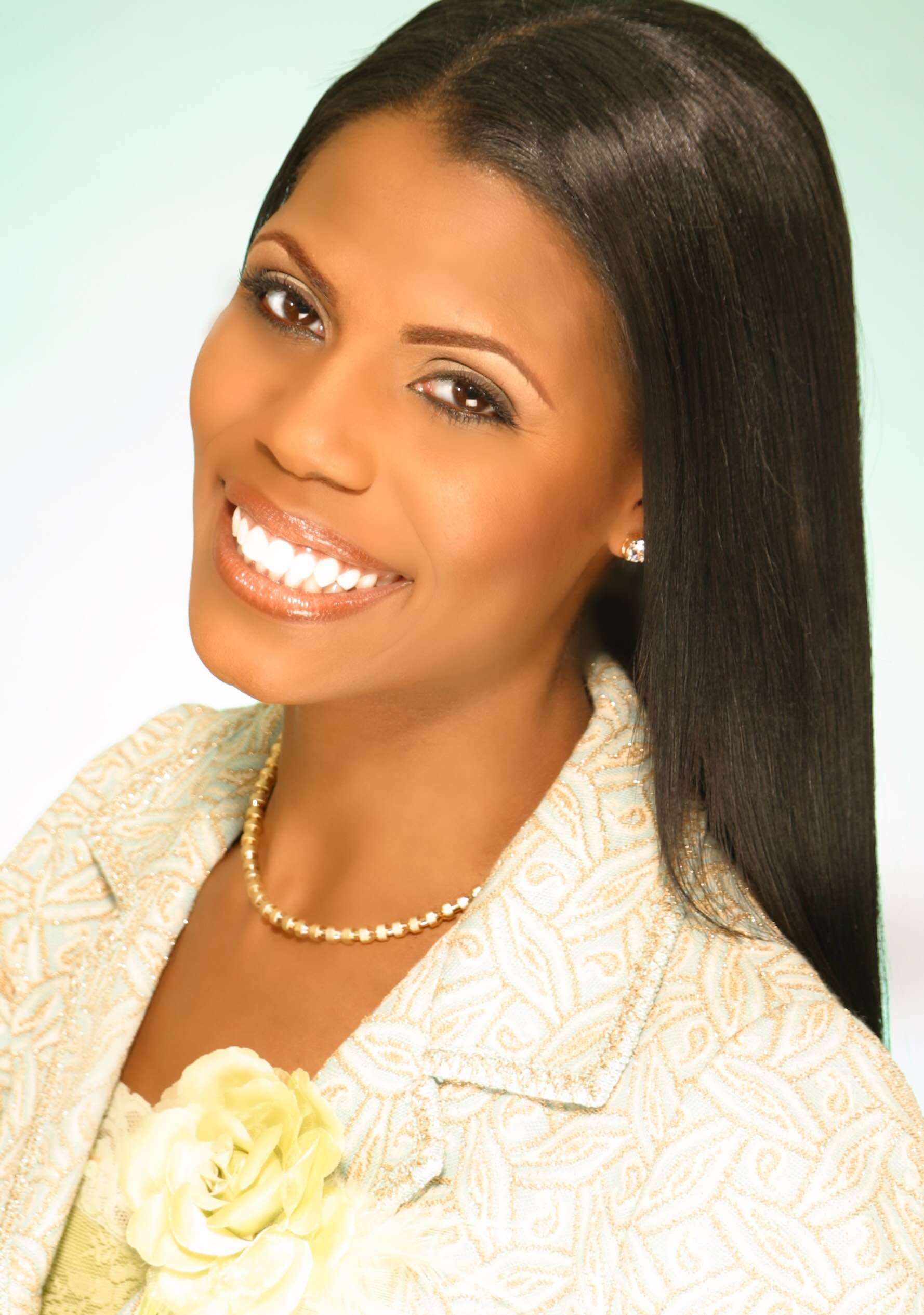 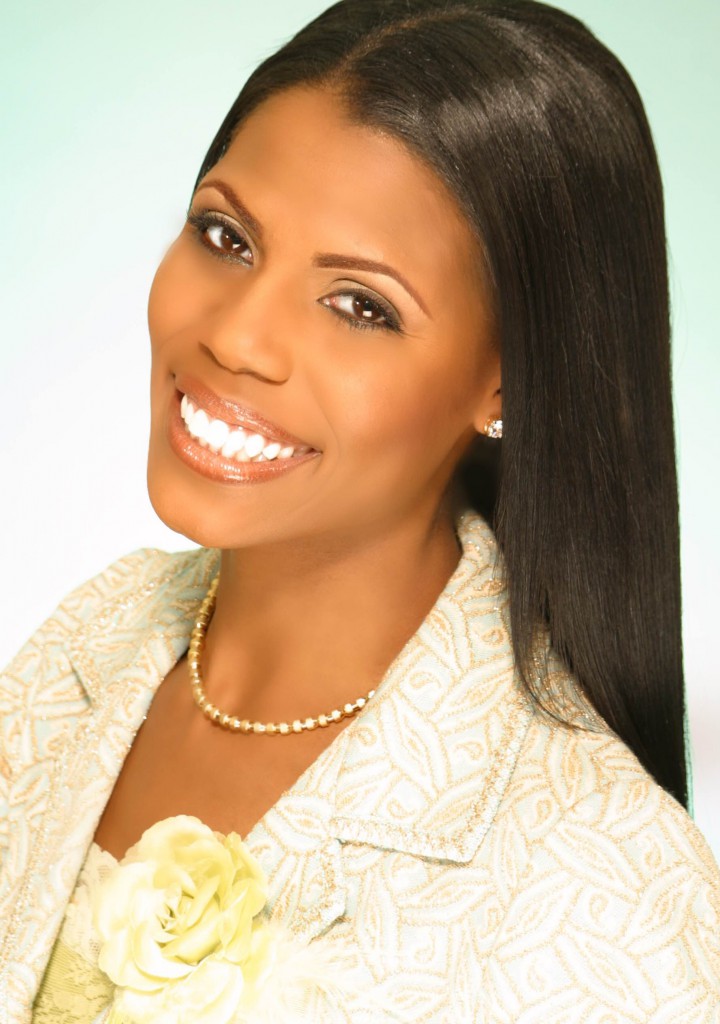 “When your name has an intrinsic value that is recognizable beyond your personal circle of influence,

that’s when you are on your way to building a personal brand.”

Professor Omarosa Manigault is considered a subject matter expert in the area of communication, branding and marketing.  She currently teaches “Global, Corporate, and Personal Brand Management” in the MBA program at Howard University School of Business.

Professor Manigault previously worked in the White House under the Clinton Administration as the Deputy Associate Director of Presidential Personnel. She also served as Director of Research and Education for Dr. Bill and Camille Cosby at the National Visionary Leadership Project in Washington, DC.

Professor Omarosa Manigault first captured the attention of the business community and the nation as an original cast member on the hit show The Apprentice with Donald Trump.  This political insider quickly emerged as a pack leader while negotiating deals with such companies as Sotheby’s Auction House, The Deutsch Agency, QVC, Kodak, Planet Hollywood (NY), and Marquee Jets.  Entertainment Weekly attributed OMAROSA with making The Apprentice the #1 show on TV.

Professor Manigault has appeared on every major talk show including the Oprah Winfrey Show, The Dr. Phil Show, The Today Show, the Tonight Show, Hard Ball with Chris Mathews, Larry King Live, Dateline and the View. She is a frequent business and political contributor on MSNBC, CNN, and Fox.

Professor Manigault wholeheartedly values education and over the years she has earned a plethora of prestigious honors and degree which include:  a Bachelors Degree from Central State University in Ohio, Masters Degree and Doctorate Studies at Howard University, and is currently a ministerial student at Payne Theological Seminary in Wilberforce, Ohio.

Professor Manigault’s greatest passion is her international missionary work. Her most recent missionary assignment was in Haiti after the catastrophic earthquake that killed and misplaced thousands. She now serves as an international Goodwill Ambassador for the Haiti Support project. In addition to Haiti, she has done missionary work in Nigeria, Senegal and Gambia.