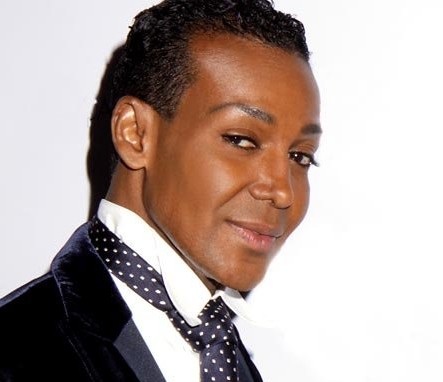 Miss Africa USA organization hereby confirms Dwight Eubanks, TV Personality and Celebrity Hairstylist/Consultant will be taking his seat as a Judge for the Pageant on Saturday August 29 2015  at The Fillmore Theater in Silver Spring MD.  The event which has received the Blessings of over 25 African Ambassadors will culminate to the Crowning of a new African Queen and youth leader with a great vision for Africa, USA and the world.  Please join us welcome Dwight Eubanks. 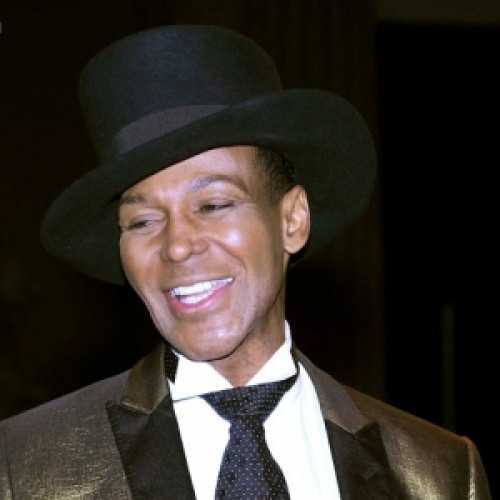 A millionaire hair salon owner is  an American television star. Dwight Eubanks net worth came from his business as a salon owner and from opening a beauty institutes as well as from his work as a television personality. Popularly known as the  as the hairstylist of “The Real Housewives of Atlanta”, he is also known as  “the other” Atlanta Housewife due to his several appearances to  a lot of its episodes. He is not only a  TV star or a salon owner but also  a host of jet-setting events.  Despite his hectic schedule, he  still finds time  for his salon job thus he is able to maintain a list of clients, walk-ins, and also conducts lifestyle consultations. Through his  lifestyle consultation sessions he helps  design a particular style that helps  his clients develop an individual style. Aside from his work as a reality stylist, Eubanks has hosted the Bronner Brother Hair Show which has been in production for 65 years now which augmented Dwight Eubanks net worth. With an  impeccable fashion sense, he has worked as the guest stylist in cities like New York, Los Angeles, Paris and Dubai.