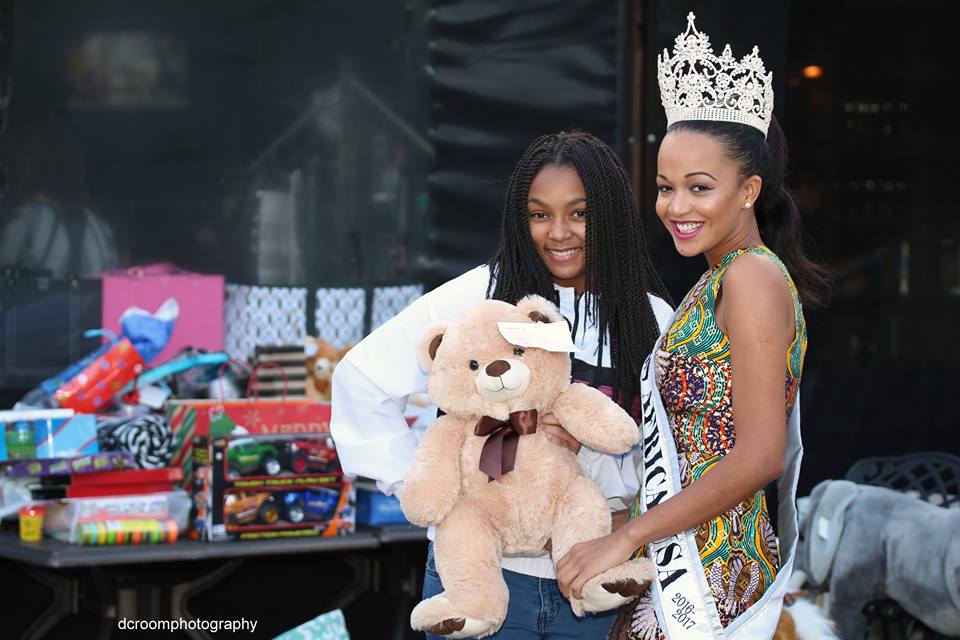 Queen Nereida Lobo loves children and her goal is to support children all in Africa, United States and the World Over with her Foundation “Little Crowns”. This Christmas the Queen Teamed up with VIP Events and Concierge for the biggest Toy Drive in Maryland for children in disadvantaged communities. Over 2000 Toys were donated to Charities in the DMV. In an elaborate event organized by the CEO of VIP Events and Concierge, Mr. Larry White Sr. the Charities benefiting from the Toy Drive were announced among other outstanding Personalities who have been giving back to the community and Miss Africa USA was honored to present some of the Awards of recognition. Here are some photos from the event which took place the beautiful Stanford Grill in Columbia, MD earlier this Month: 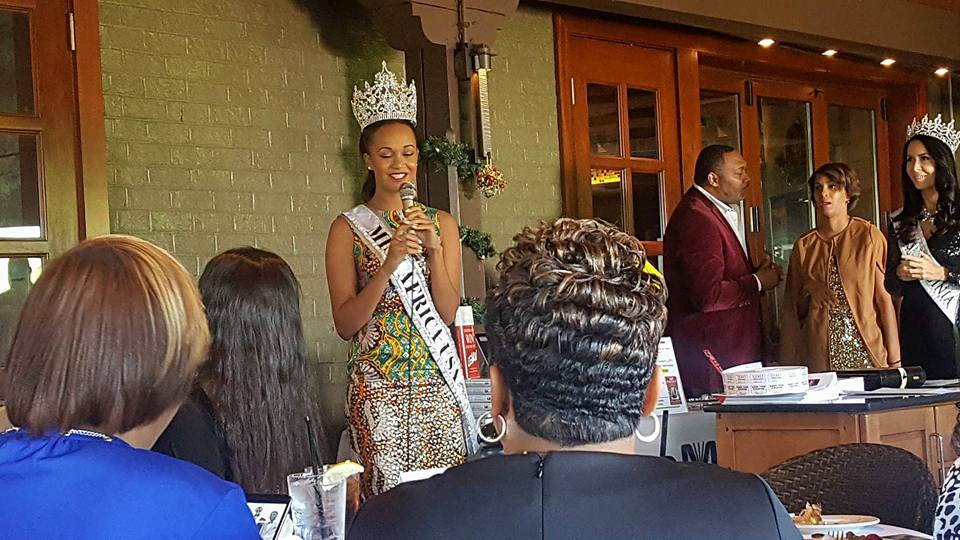 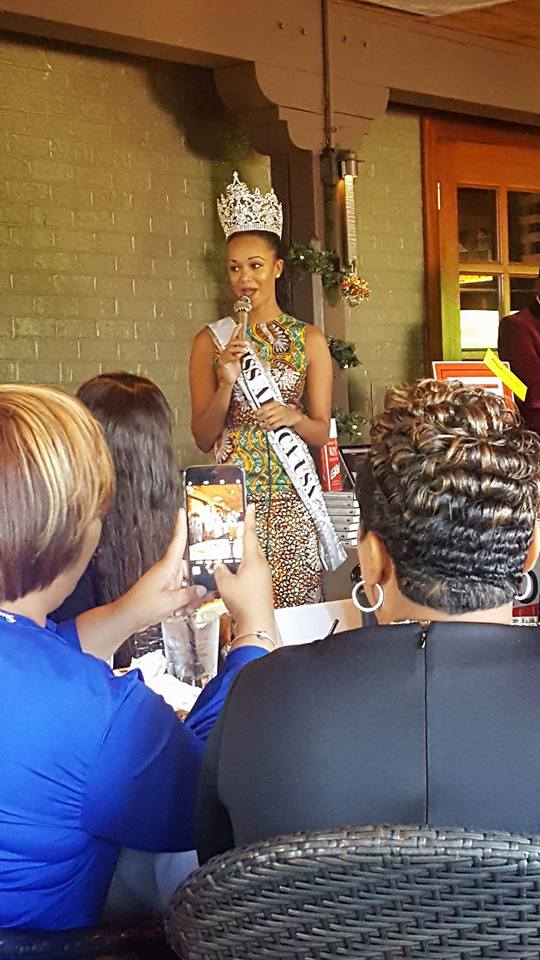 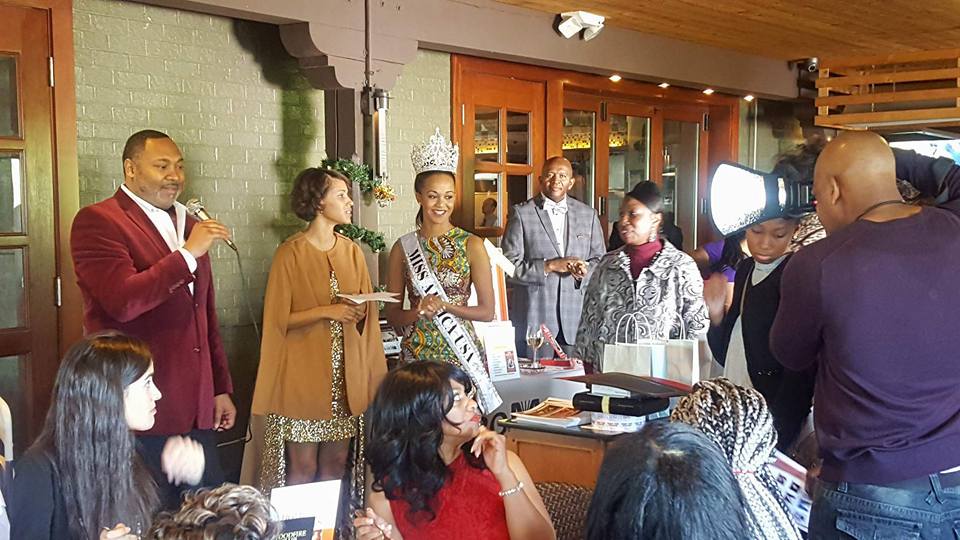 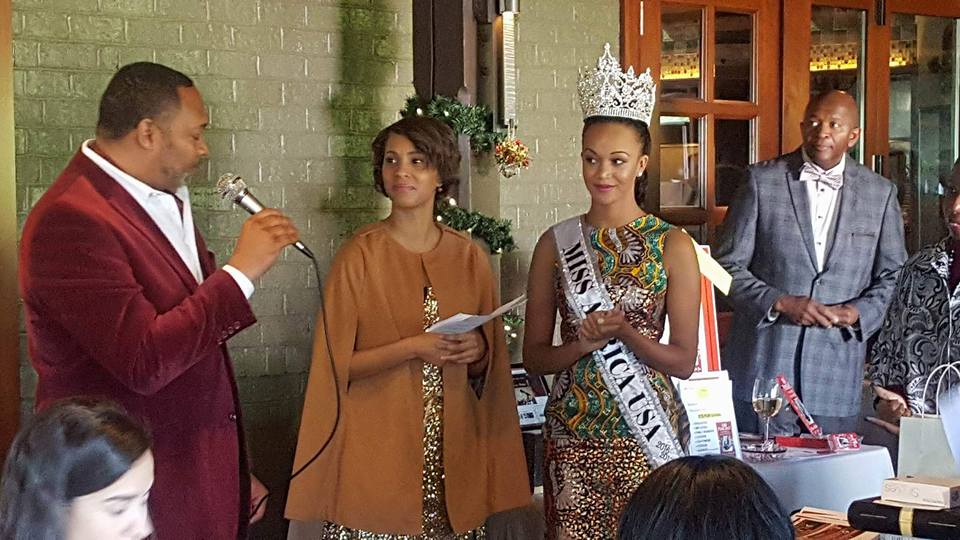 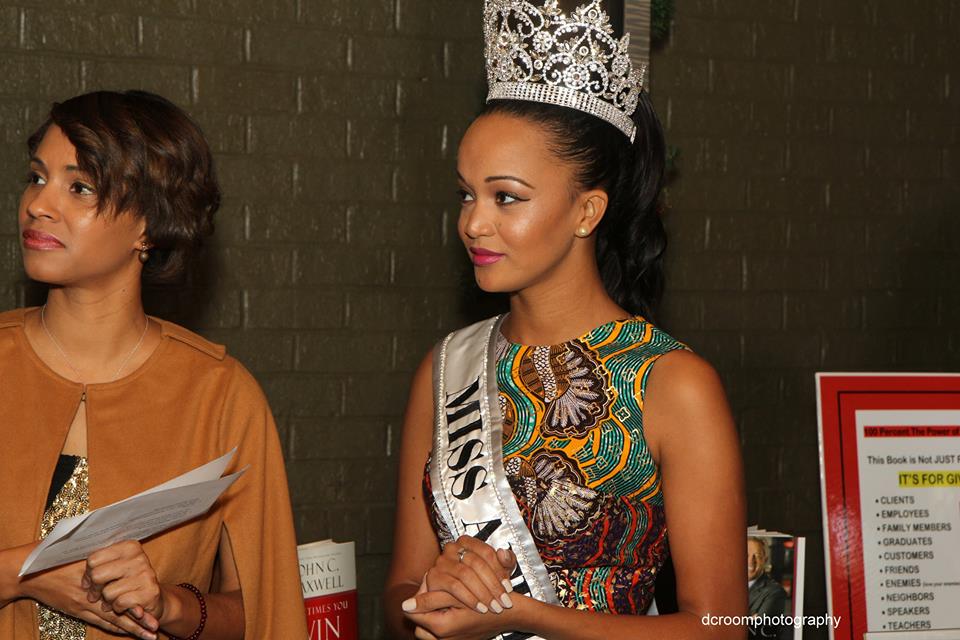 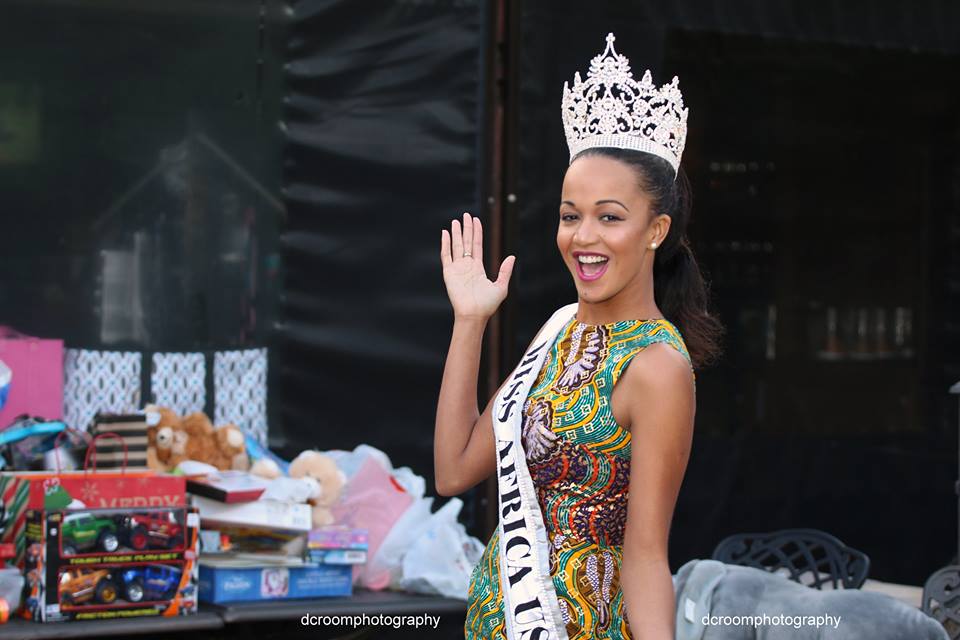 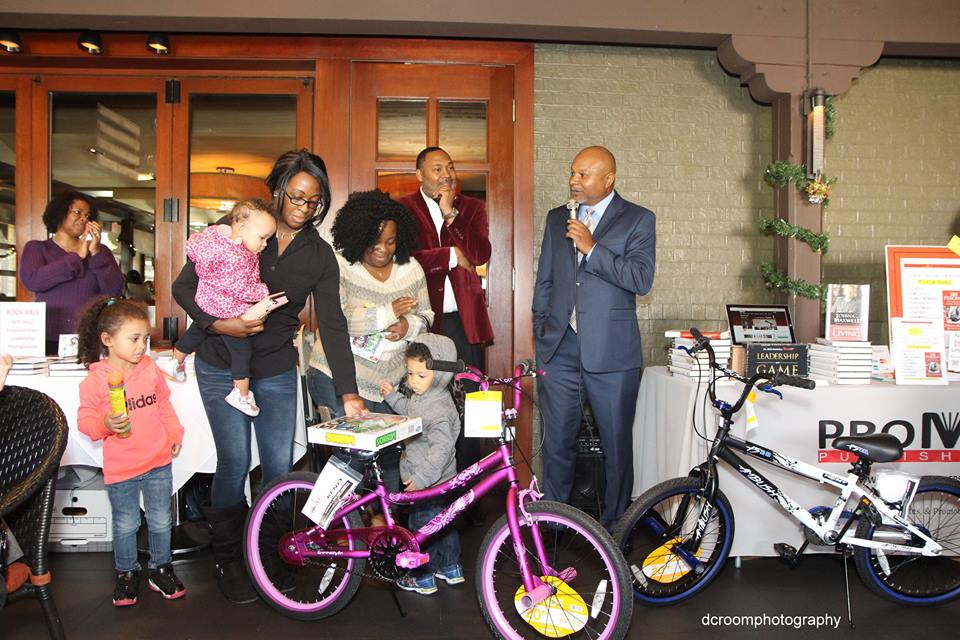 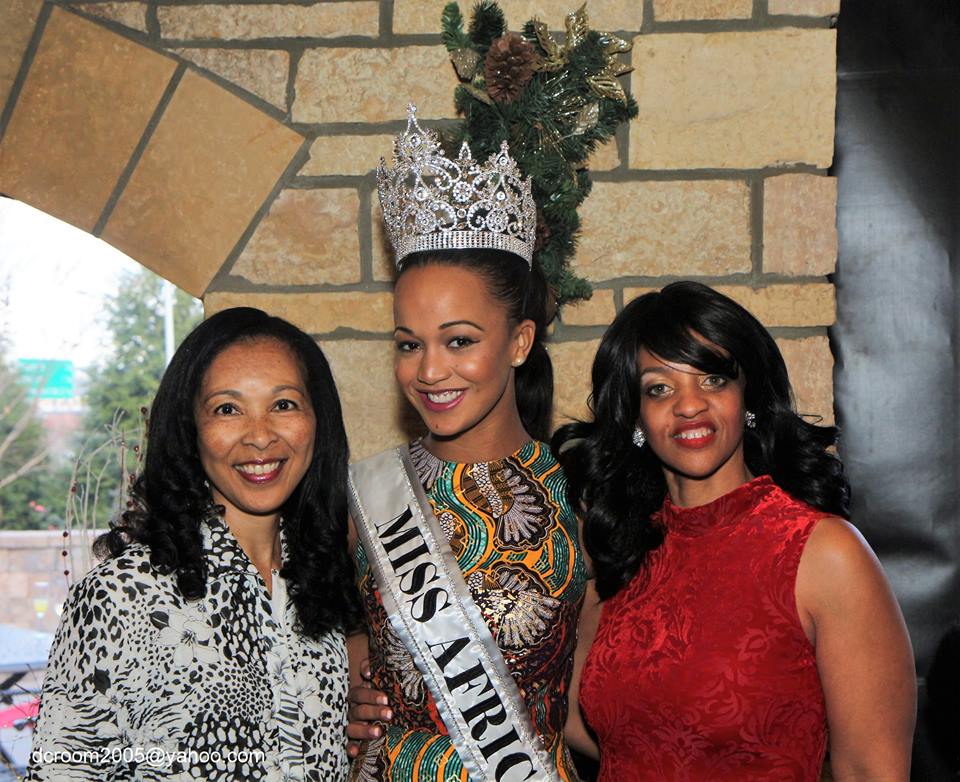 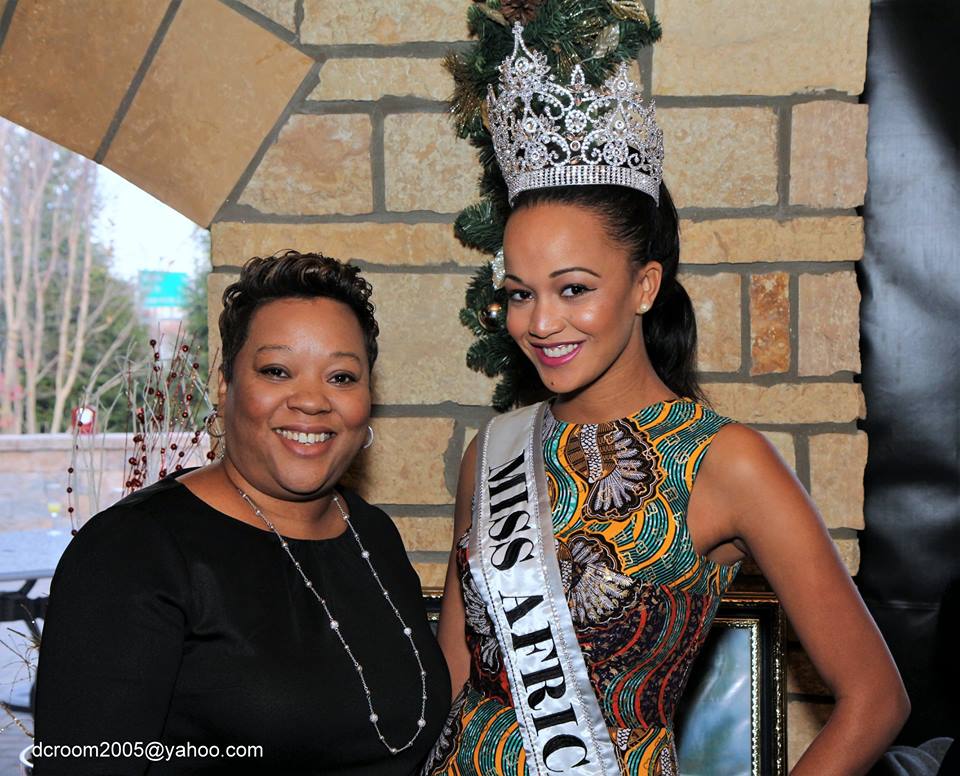 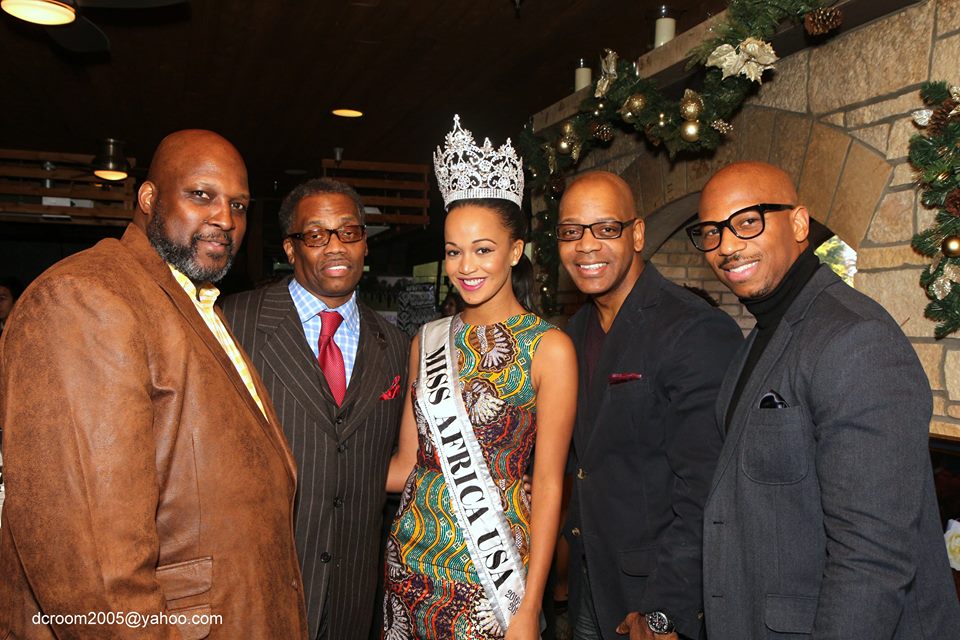 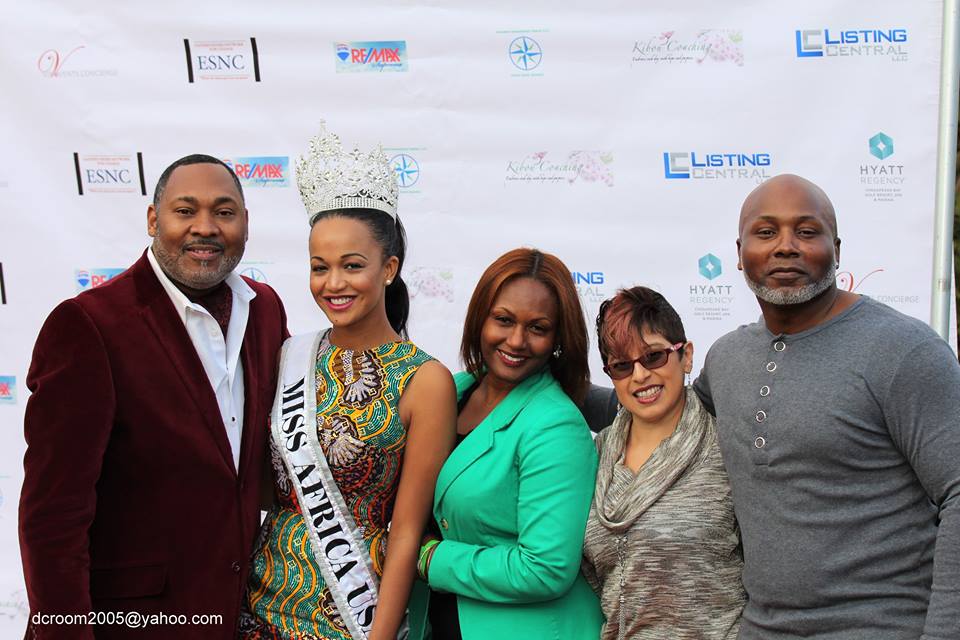 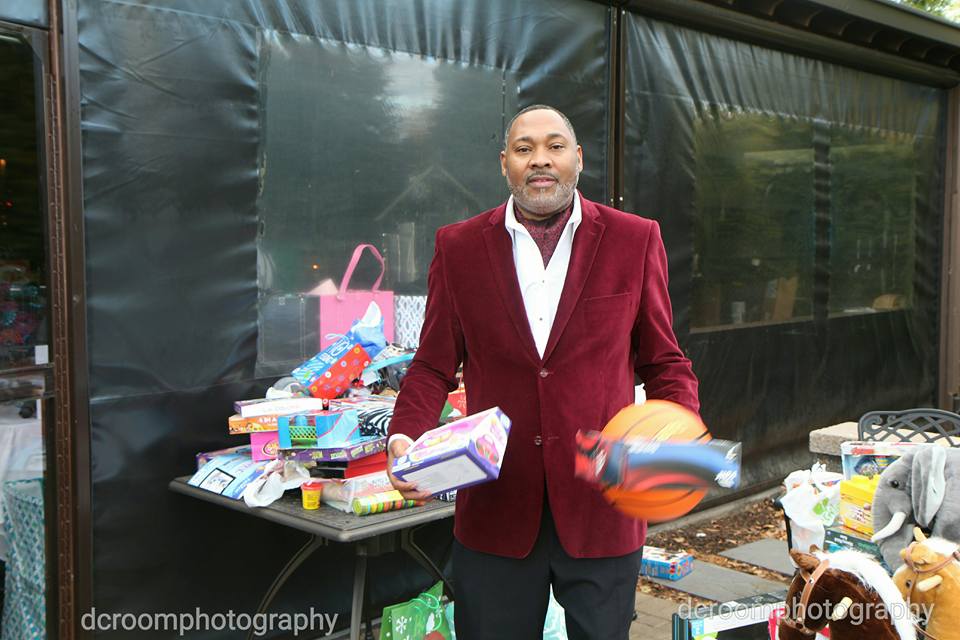 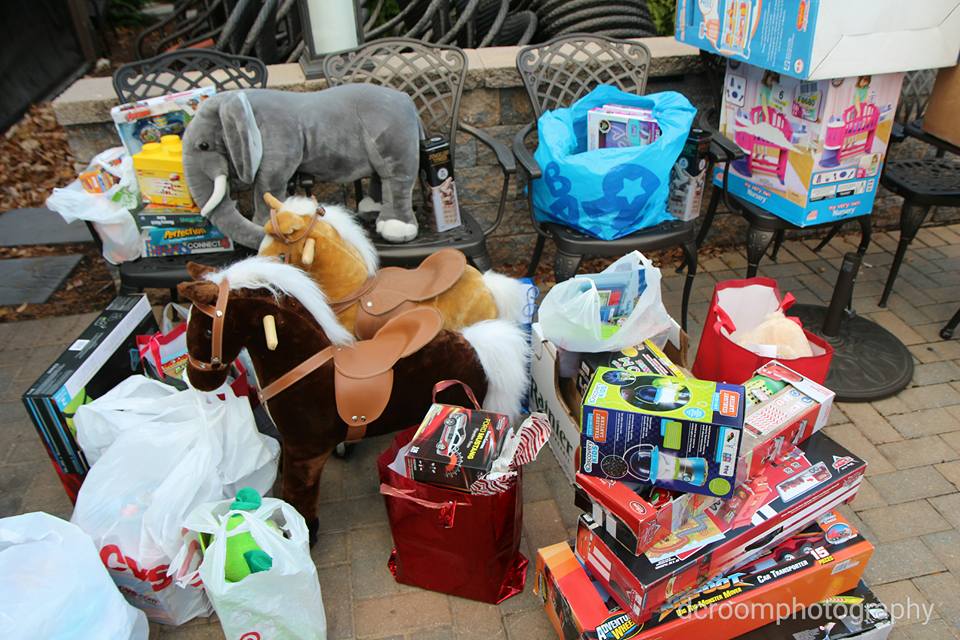