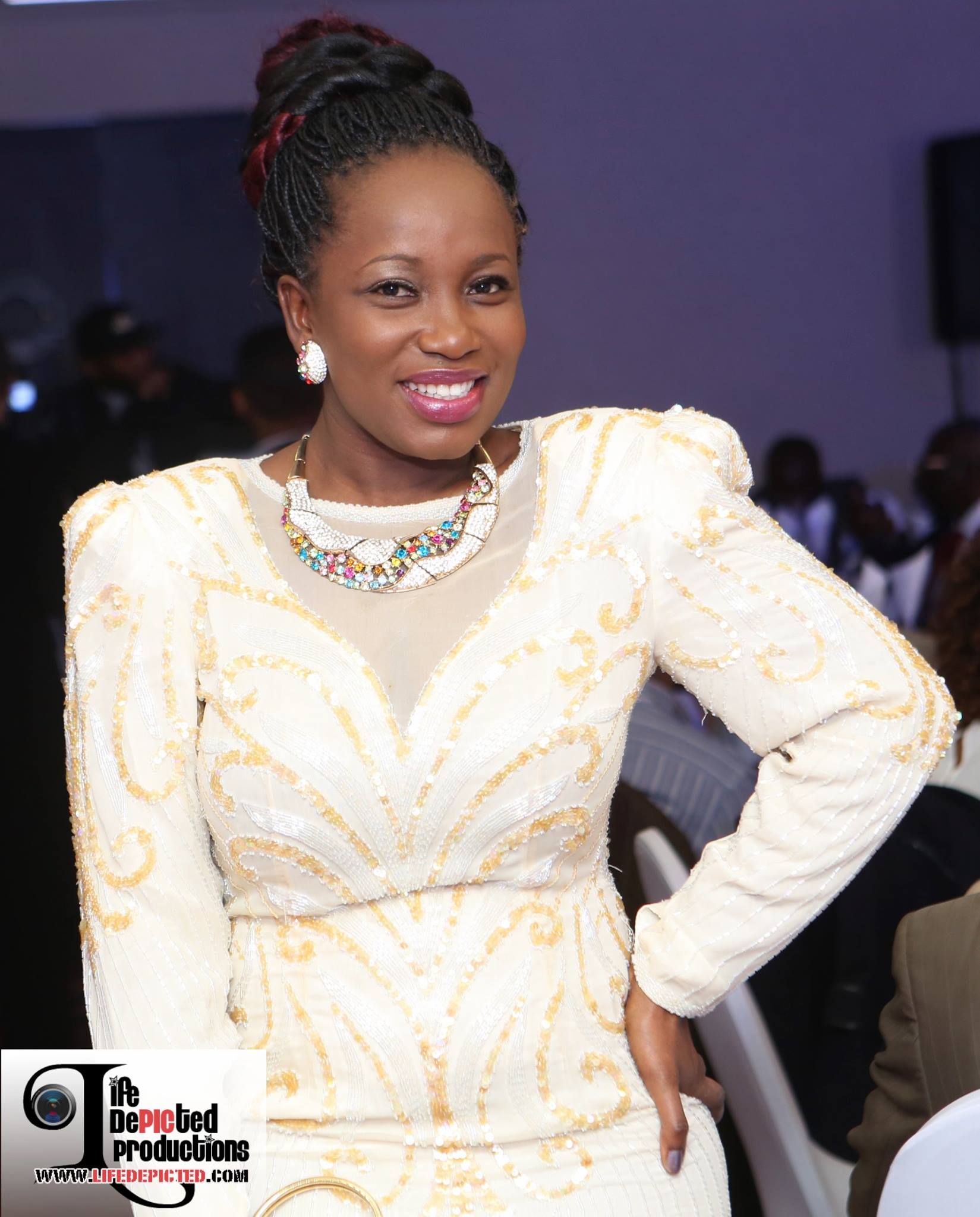 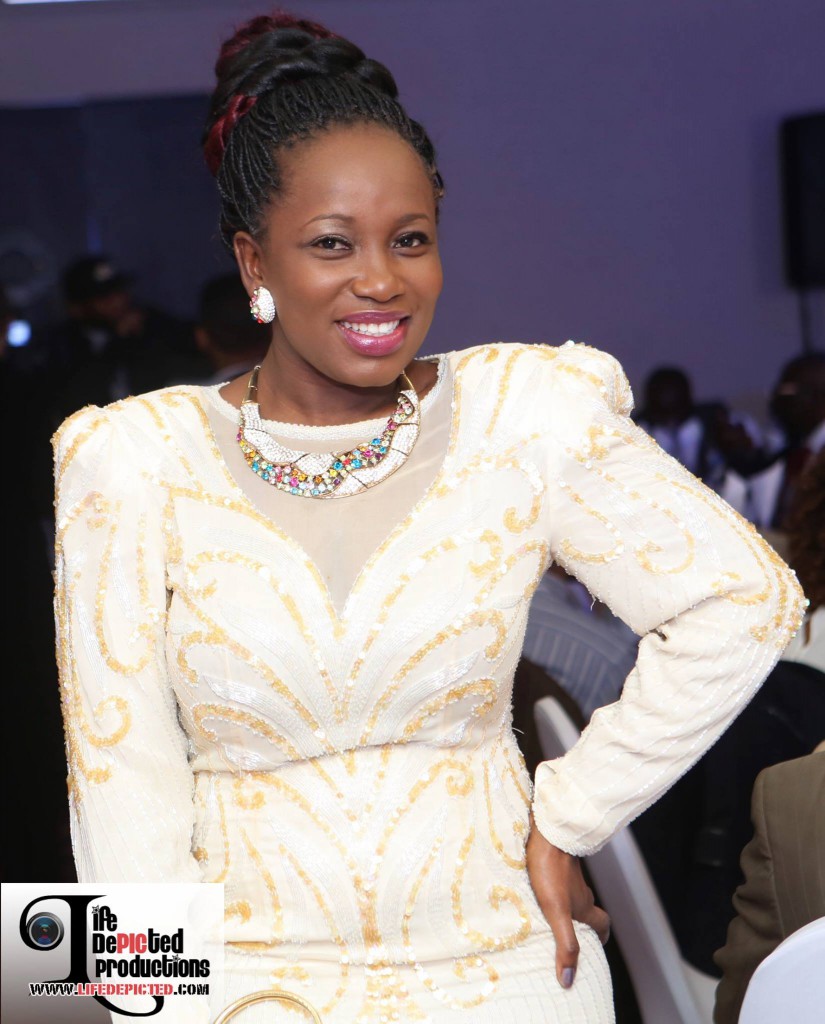 Humanitarian Actress Cece Maintain is best known for her popular African diaspora talk show called “The Maintain Show” She’s also a producer, fashion expert, mother and a hair stylist. She has welcoming charm that welcomes her guest on ever red carpet in which she host and give some of the best life changing interviews.

This media and fashion expert Actress Cece Maintain  was born on June 7,1987 on the beautiful west African country of Monrovia Liberia. Actress Cece Maintain is now building a life within the United States, after suffering as a survivor in the civil war in Liberia. Now living in the United States, Actress is using the means through her media ability to lead, educate and motivate many through her hard work and dedication. A woman with great voice, vision and humor who is destines to be a trendsetter. 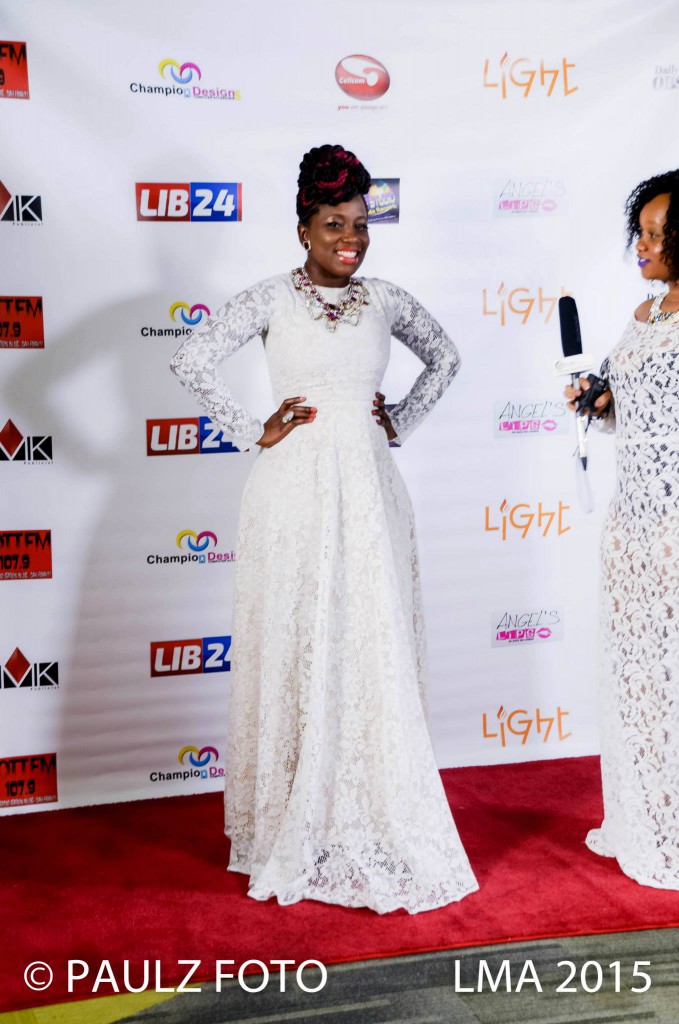 The Upcoming Aspiring Actress/Host/Hair Stylist/Fashion and Entrepreneur have been building a career in the Entertainment Industry as a young girl and now the movie industry has yet to see her God giving talents that will captivate many. Having won Pageants Crown in High School in the state of Virginia to presenting at Nollywood actors award earning her  the “Fashion Icon” nick name for which she cherish so much.

Founder of The Maintain Show, Actress Cece Maintain has given voice and a platform to many in the African industry. From countless interviews that educate a diverse audience in fashion, art, music and business, the actress is also a big humanitarian. She feels that media ratings and television views are high but for the wrong reasons. And she plans on using her media strength to bring some light to a generation that was program to stay in the dark. She strongly believes in the power of giving back and building the community through different out reach.

Actress Cece Maintain have work beside “on-set” with some of the Most Talented Stars in the Nollywood and Hollywood Movie Industries. Because of her compelling talent she have become more of a demand for Acting, Hosting, Dancing, Judging and other amongst many Productions in the African Diaspora. This adds credibility to her roles with such Top named Actors as: John Dumelo, Jimmy James Louis(Hollywood),Jim Iyke, Van Vicker, Yvonne Nelson, Negations with Martha Ankromah and many more.

While many speak about achieving success, Actress Cece Maintain seeks out and perseveres to find and implement a way to do exactly what she’s set out to do, and this has been repeatedly observed by the world, even many of which under-estimated her, without taking the appropriate moments to work with her.

Actress Cece Maintain has been obtaining a living through being a Hair Stylist for many years at a few different Salons, and have been consistent with taking over her very own hair salon in the Virginia areas to date.

An Excellent Fashion Stylist, Multi-Talented young women, Actress Cece Maintain have mesmerized the public with her Skillful Coordination of Fashion Styles, Hair Styles and Unique Deliverance of Appeal. One can’t help but to be in aww when she appears for an event, on set or at occasions… Destine for Greatness.

With having 3 children at an early age Actress Cece Maintsin is a devoted mother and the aspiring Actress struggled to maintain a good life for them all while going to school, working hard, and developing her career in the Entertainment and Movie Industry.

Actress Cece Maintain is currently attending a University for Business and Management Degrees, while additionally working and juggling between a Hair Stylist, Acting, Hosting, Dancing & judging.

The Actress has also Hosted various Interviews, and have been interviewed on various shows as well, thereby remaining visible for her fans and public., and Entrepreneur on the Move and she now produce her own show called” The Maintain Show” sponsor by Eagleview Entertainment… 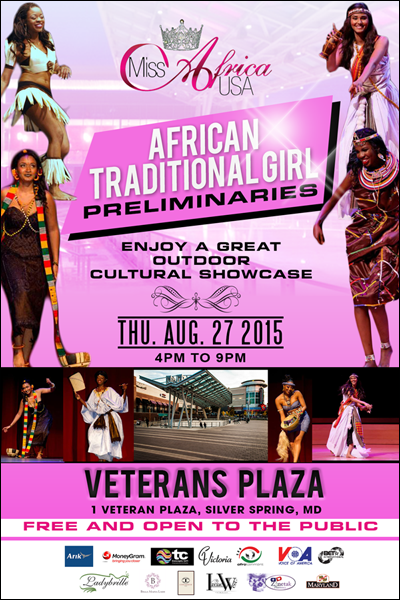