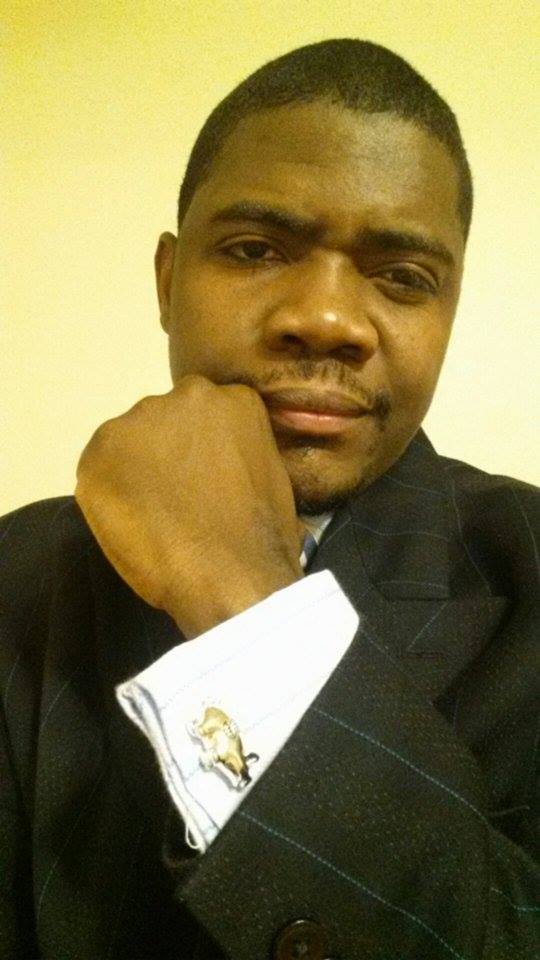 Gil Ingles, aka “The Hoji”, is an epitome of the new African in the diaspora. Born in Angola, he immigrated to the U.S. in his early teens. While attending college, he made a name for himself as a producer in the entertainment industry at X-Posure Entertainment – a production and management company he co-founded in 1995. Over the last ten years, he has become an award winning media personality as the host and co-producer of the public access television program Afrika Plus, and also, as a music producer. Outside of entertainment, Gil has been making an impact within the African community in the diaspora through efforts in community building and activism. 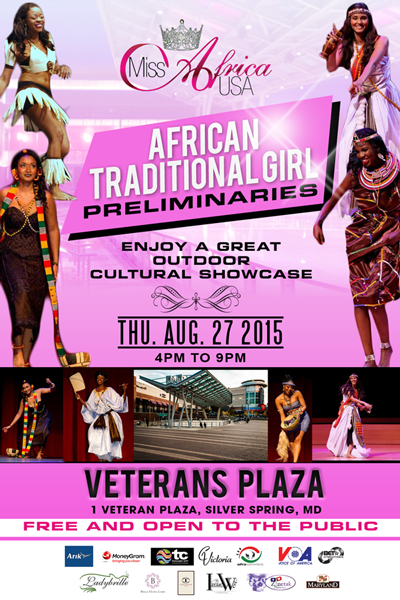