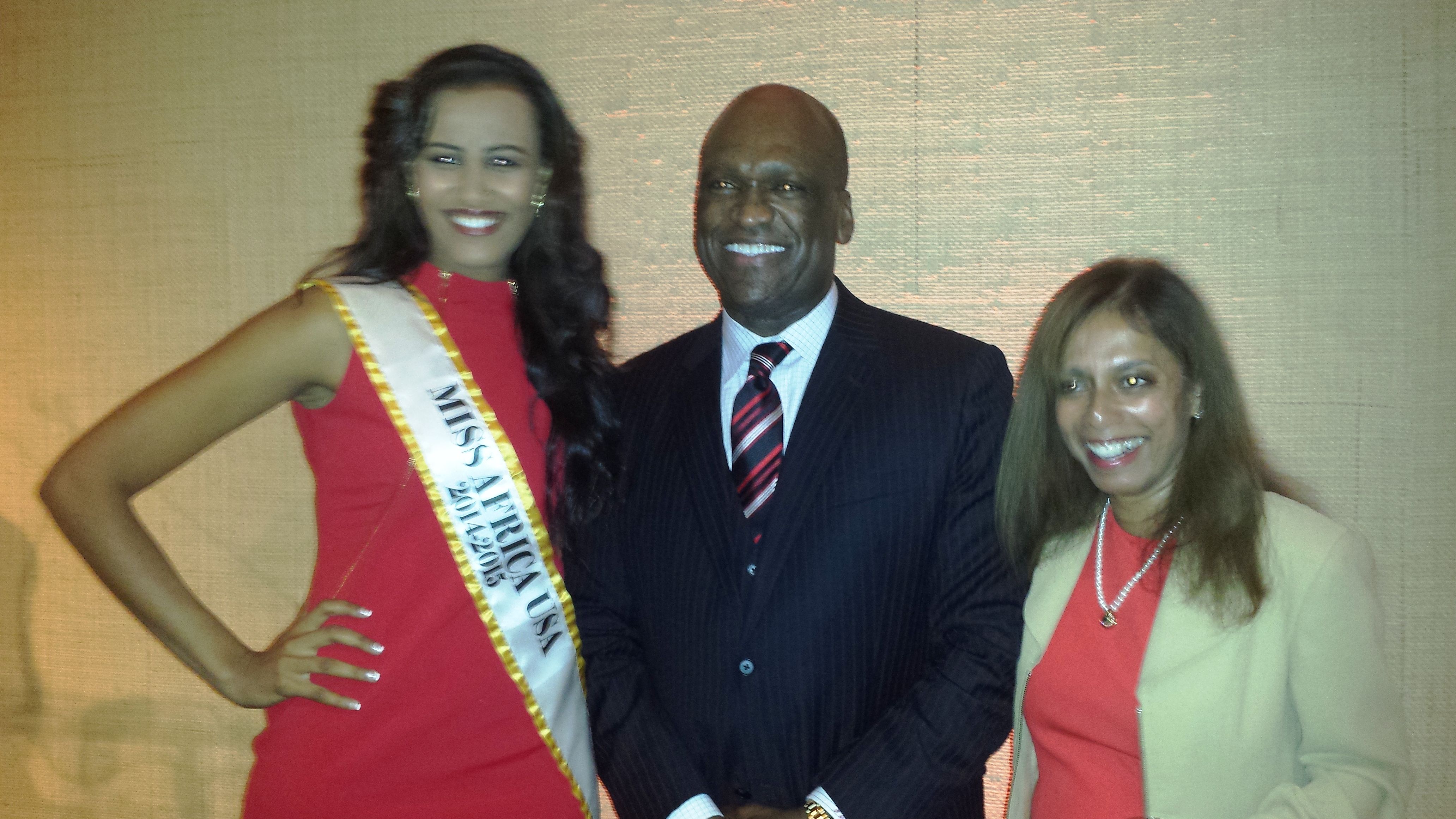 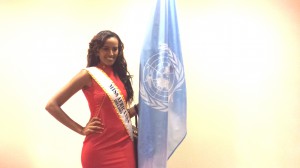 Miss Africa USA 2014, Meron Wudneh who hails from Ethiopia received a special invitation to attend the reception in honor of the out going President of the General Assembly, John W Ashe.  It was a gathering of various honorable guests, Ambassadors and Members of Permanent Missions at the United Nations and UN Staff to celebrate the out going of the President of the 68th General Assembly.  The Secretary General of the United Nations was present and he was full of praises for the out going President John W Ashe.  It was an awesome opportunity  full of inspiration and networking opportunity for the Newly Crowned Miss Africa USA, thanks to His Excellency Ambassador Robert Van Lierop. 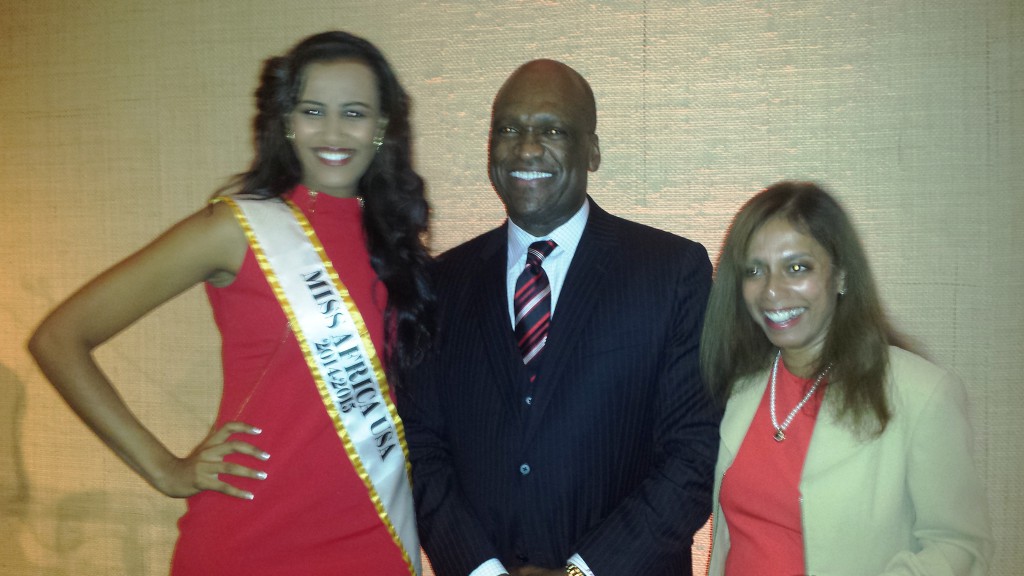 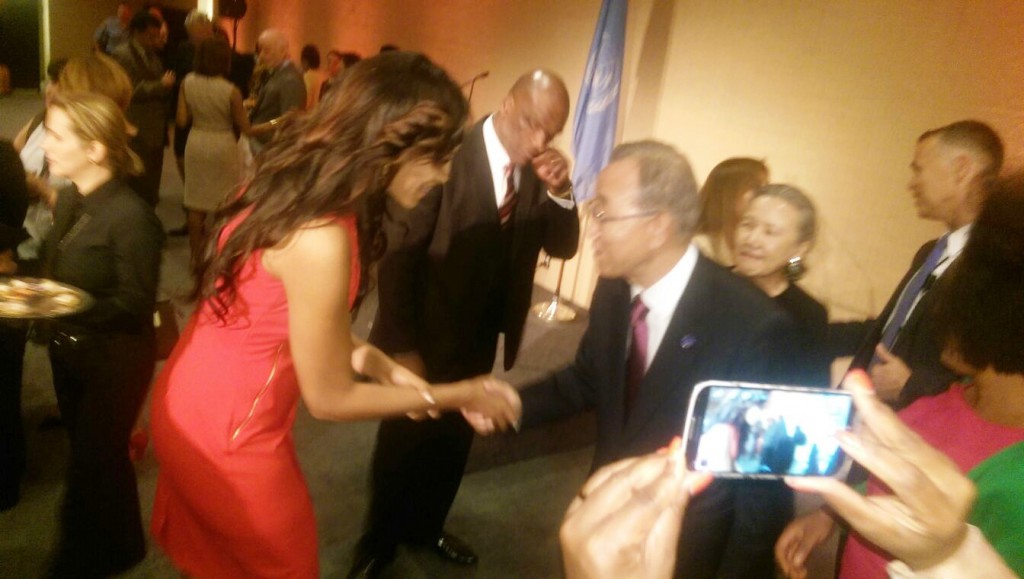 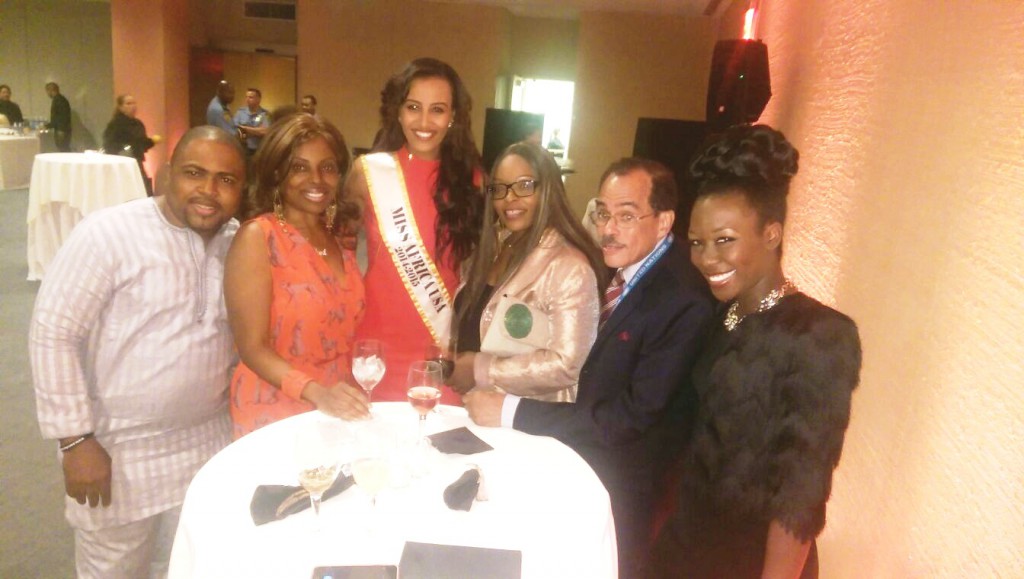