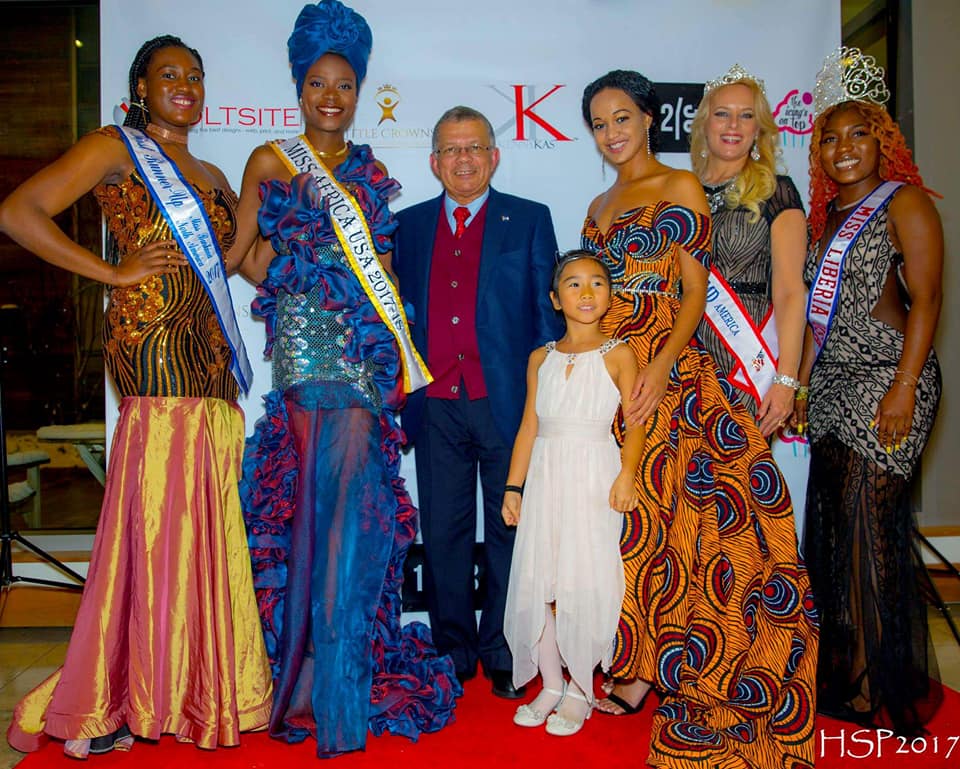 Shortly after being Crowned Miss Africa USA by her predecessor Nereida Lobo it was time for Queen Corinne Missi to step out and support her sister queen. Outgoing Queen Nereida Lobo hosted a fabulous fund raiser dinner for her Foundation Little Crowns to help build schools in Cape Verde and support under privileged children in the country. Queen Corinne was honored to attend and support such a good cause. The event was attended by several dignitaries from Cape Verde and Chaired by His Excellency the Ambassador of Cape Verde to The United States.

Some Photos from the event 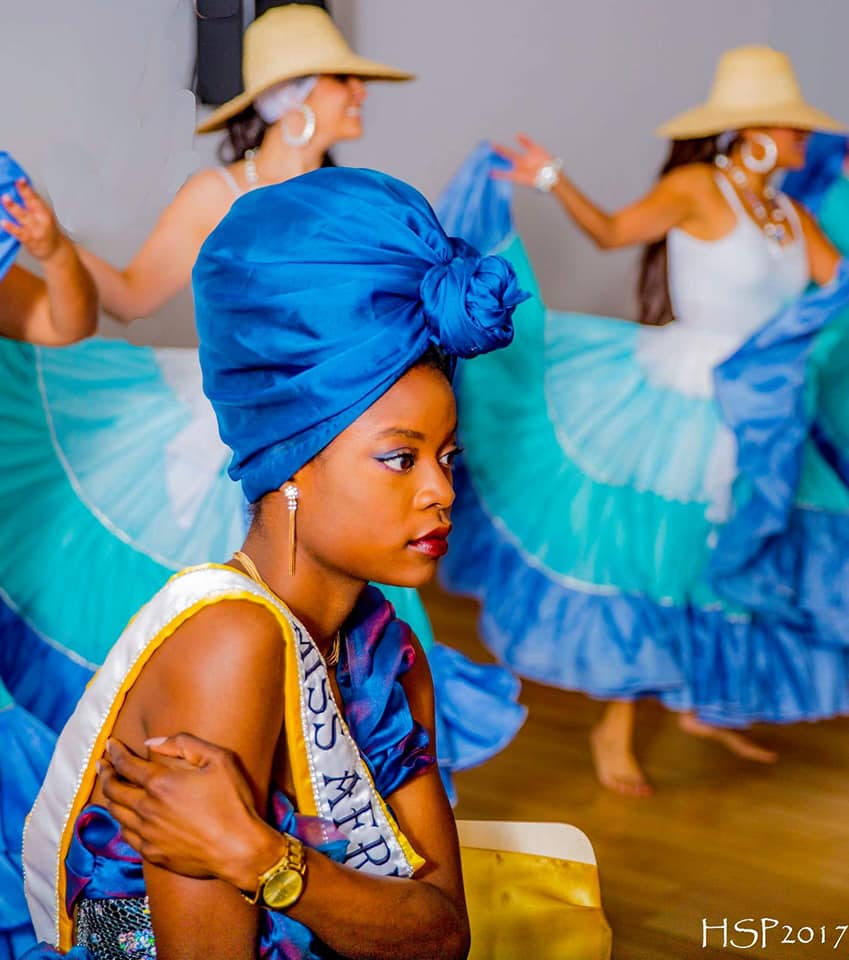 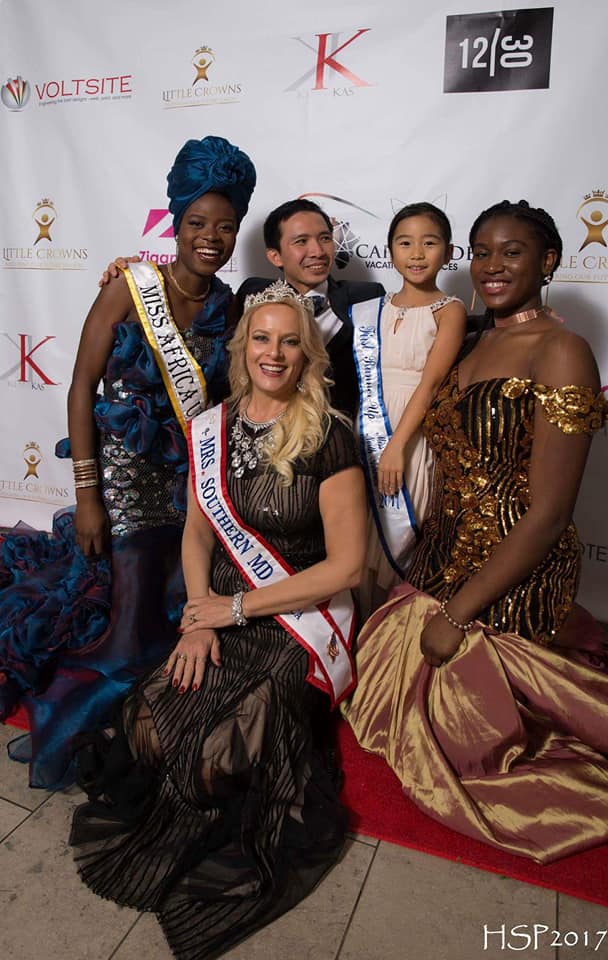 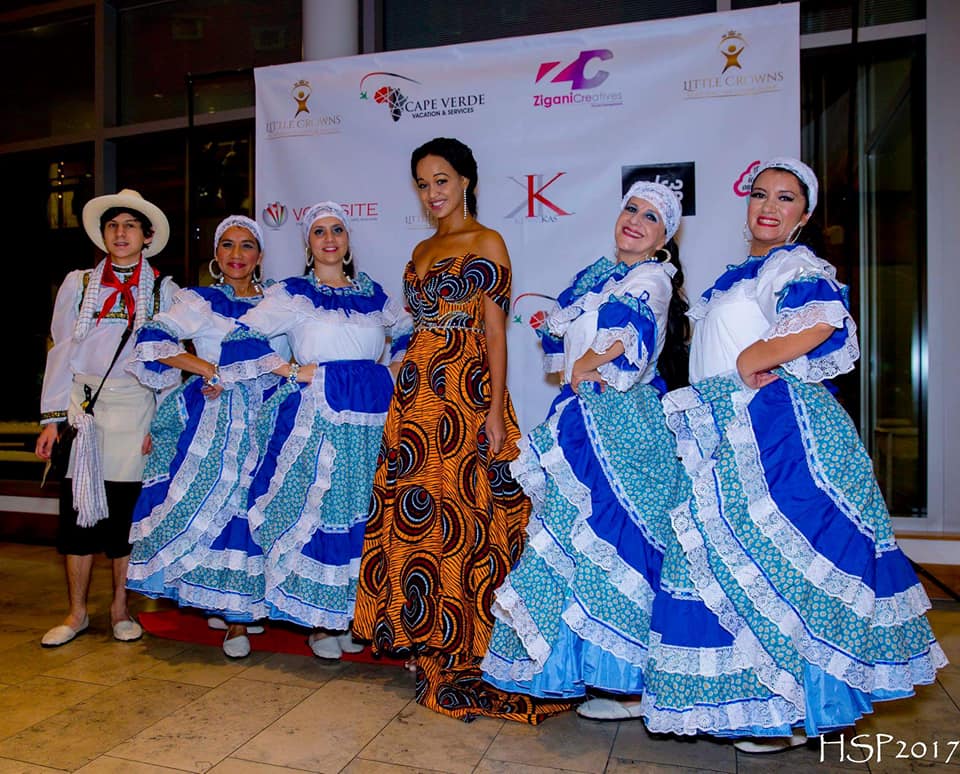 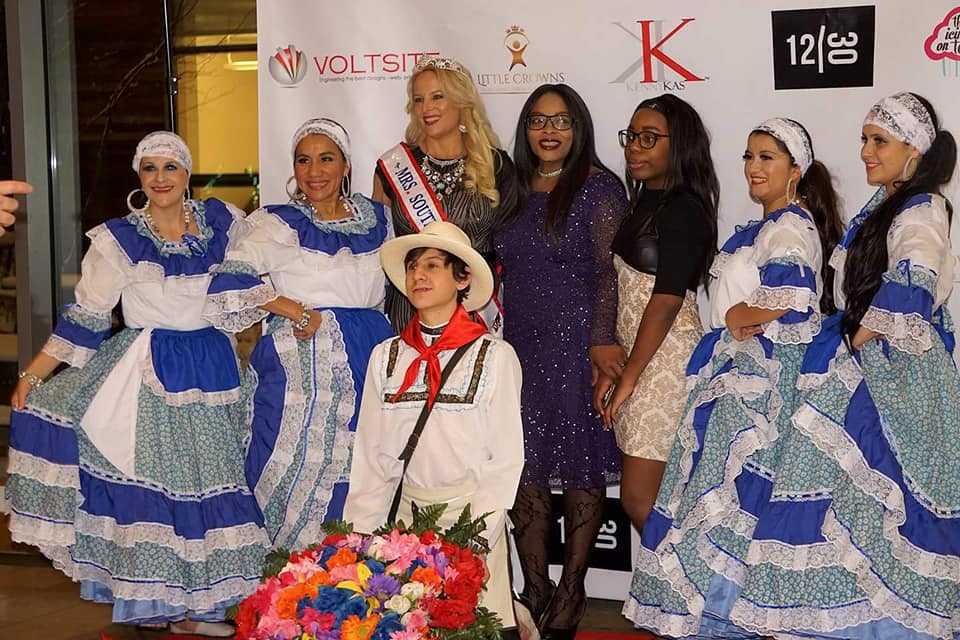